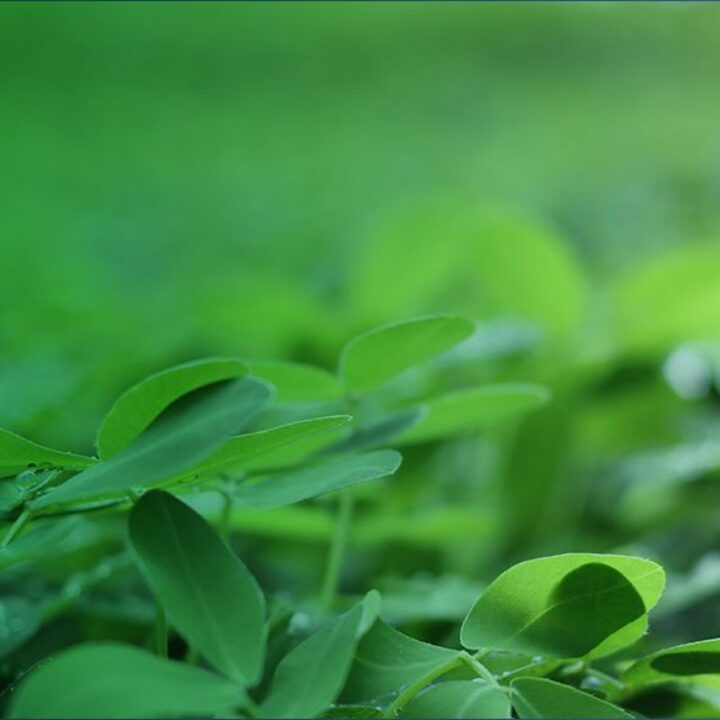 Broadcom has come a long way in its commitment to reduce climate change and that change is now being recognized on the global stage. This week, Broadcom was included in Newsweek’s Top Ten rankings of the world’s most sustainable companies. For 2015, Broadcom is ranked as the No. 4 greenest company in the U.S. and No. 8 globally on the prestigious 2015 Newsweek Green Rankings.

Over the years, Broadcom has improved its performance across green sustainability indicators, such as reductions in site-level energy, water, waste and greenhouse gas emissions. The company has continually strived to enhance its strategic approach to minimizing the environmental impact of its business.

The list looks at the corporate sustainability and environmental impact practices at the 500 largest publicly-traded companies in the U.S. and around the world.

Watch the video below to learn more on the environmentally friendly features of Broadcom’s offices, data centers and other company facilities around the world.