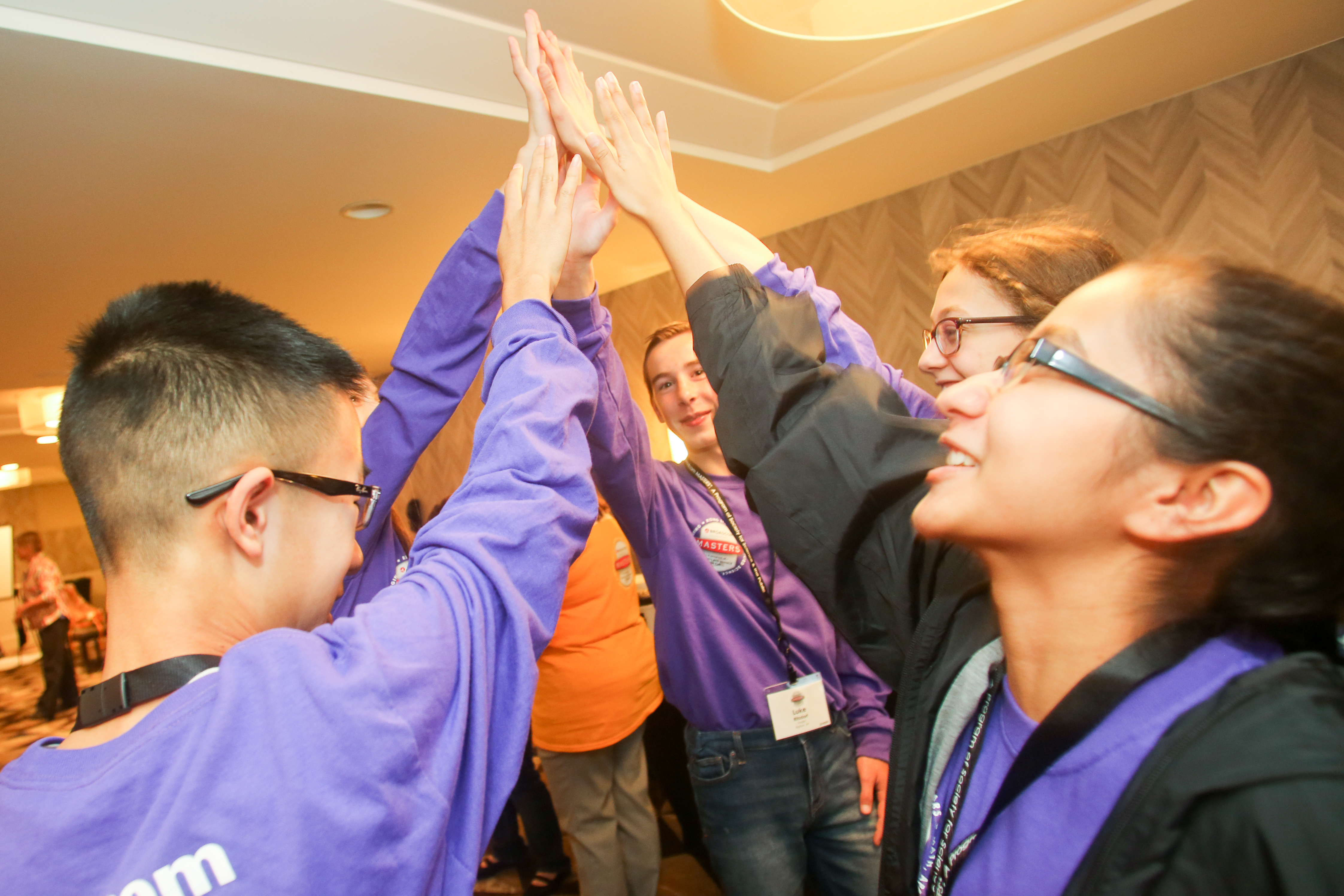 Tackling sexual harassment in a blog that focuses on inspiring kids to become scientists and engineers might seem incongruous, but as I listen to salacious stories rolling out from the Nation’s Capital and the Big Apple to Hollywood and Silicon Valley, a song from Rogers and Hammerstein’s 1949 Broadway blockbuster South Pacific keeps repeating in my ear:

You’ve got to be taught

From year to year,

It’s got to be drummed

In your dear little ear

You’ve got to be carefully taught.

As a Boomer, I grew up believing that a level playing field was all we needed for women to succeed in their chosen fields. The #MeToo movement has radically changed my thinking, so I am adding my voice to the chorus of millennial women who say there needs to be a fundamental cultural shift in the American Workplace.

This cultural shift must begin before patterns of behavior are locked into the human psyche in the early stages of personal growth and development. In a New York Times Op-Ed just today, Daphne Merkin proposes that “we need a broader and more thoroughgoing overhaul, one that begins with the way we bring up our sons and daughters.”  With this caveat in mind, I believe it is incumbent upon all of us to put our stake in the ground wherever we influence young people. 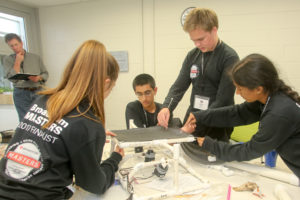 This year, Forbes Magazine noted that women in the U.S. leave the tech field at a 45 percent higher rate than men, driven out in part by behaviors chronicled in the 2016 survey “The Elephant in the Valley.” The EveryGirl article, “Women are leaving STEM in droves. We should talk about why,” states what we all know: there is a surge of programs such as coding and afterschool STEAM programs that are enticing female interest in science, technology, engineering and math in order to build the STEM career pipeline at an early age.

“But what if the pipeline isn’t the problem? What if, after arriving, it’s just too unbearable for women to stay in the water?”

Although I agree with ReadySet Founder and CEO Y-Vonne Hutchinson that it is critically important to even out the number of women and men in every profession and at all levels of power, from entry level to senior level; simply upping the numbers is not enough. The greater challenge for long-term success in retaining women in STEM professions is to prevent altogether the development and reinforcement of aberrant behaviors that result in the casual degradation of women in the workplace, a form of microaggression that drives down the number of women in STEM fields.

In her December 8, 2017, The New York Times article, “My Generation Thought Women Were Empowered. Did We Deceive Ourselves?” Pulitzer Prize winner Lucinda Franks (herself a Boomer) wrote, “(w)e, the earliest female newswomen, were tough, ambitious, even cocky about our talent, but over the years, our self-confidence was often irreparably harmed. Our generation might have been smart, but there was much we just didn’t get. Grateful to win a place in the hierarchy of power, we didn’t understand the ways that gender degradation still shaped our work lives.”

Like Franks, I began my career as a token woman in a then male-dominated legal profession. I recall too well what was accepted as the professional norm from subtle dismissiveness and verbal abuse to objectification and sexual harassment. Some of us soldiered on to professional success, privately sharing battle scars with contemporaries over dinner. However, many women were not able to withstand the pressures. Whether worn down or drummed out, these women retreated from following their dreams. The result has been that our country has been deprived of the professional contributions of many gifted and talented people who represent over one-half of the U.S. population. 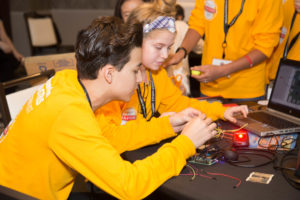 In this early stage of the #MeToo movement, the media has focused on specific acts of sexual aggression, but long term, the movement needs to be focused on broad, sustained changes in the way men and women perceive each other in the workplace on a daily basis. This requires early intervention when boys and girls are in developmental stages of life. Programs like the Broadcom MASTERS® strive to instill confidence in young women who aspire to be scientists and engineers by proactively creating a social infrastructure that positively reinforces interactions with their male colleagues through conscientiously gender-balanced teams. A primary goal of the competition is to reduce the perception between young men and women that sexuality can be used as a currency of power in their lives and in the workplace. There is also a strategic plan to create intense STEM challenges that require all participants to draw on the unique talents and experiences of every other team member, regardless of gender.

Back to that song.

To mitigate microaggression and sexual harassment in the workplace, it is the responsibility of STEM stakeholders and advocates, both in and outside the classroom, to insist that educational and competitive programs, like those that Broadcom Foundation supports, actively strive to not only close the education gap but end hostility of all forms in the workplace by insisting that equal numbers of boys and girls participate in programs at all stages of formal and informal education.

In my 2014 TEDx Talk “What Skills Lead to Success?”, I argued that confidence is a critical 21st century skill. For women entering historically male-dominated fields, especially in talent-strapped fields of science, technology, engineering and mathematics, success will depend on how they can build and sustain the confidence to overcome historic prejudices that may chip at their passion for and productivity in STEM fields day to day. 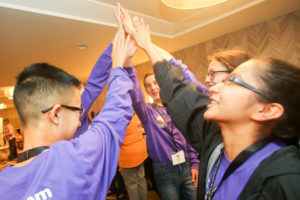 The #MeToo movement has given us a new imperative to make sure that a critical mass of boys and girls learn both STEM and social skills shoulder to shoulder throughout their young lives. This way, as adults they will engage in authentic collegiality and lasting parity in a more vibrant, productive workplace in which women are supported, advanced and celebrated for their professional contributions and not treated as an exception, nuisance, novelty or “the other.”