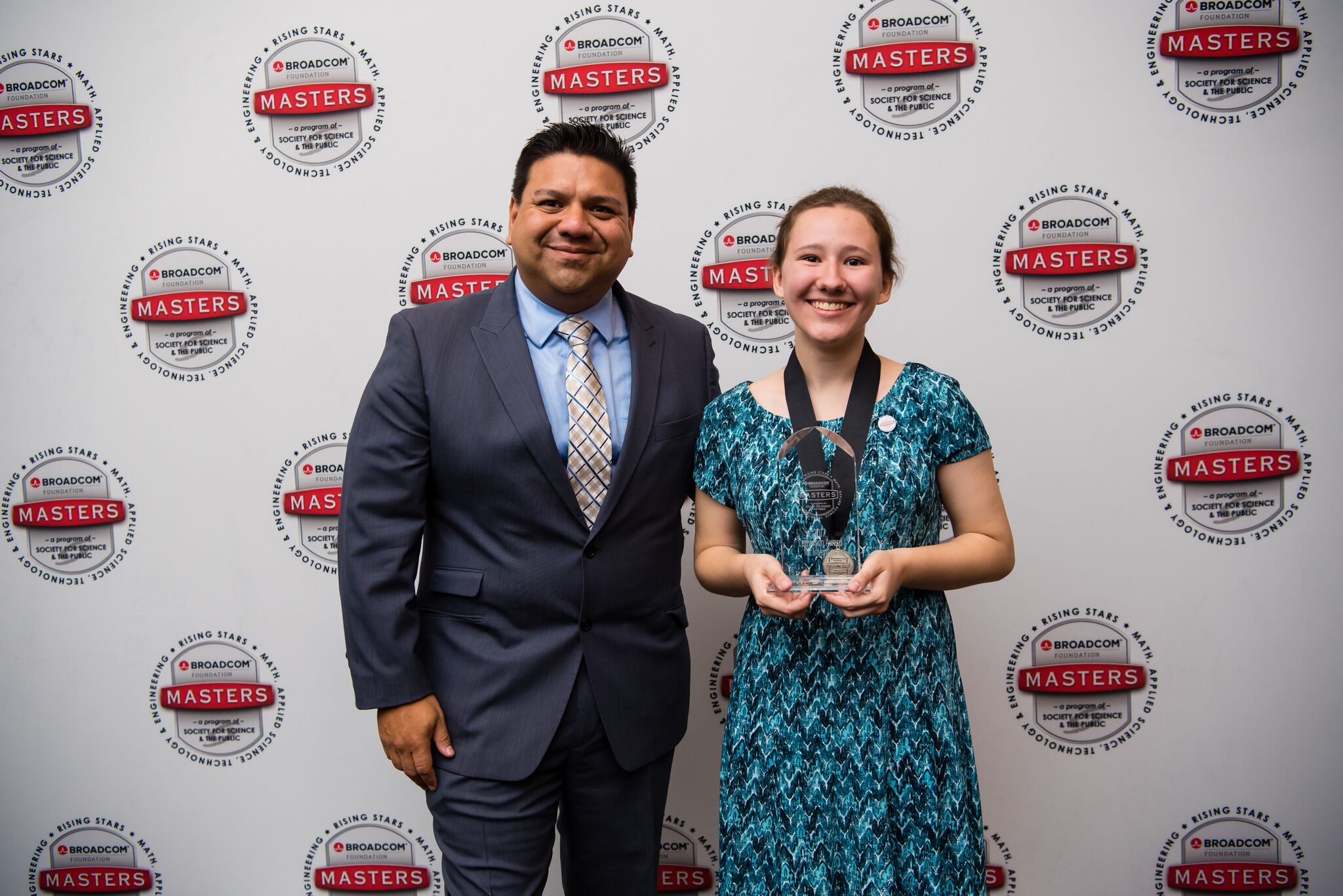 The Lemelson Foundation uses the power of invention to improve lives, by inspiring and enabling the next generation of inventors and invention-based enterprises to promote economic growth in the US and social and economic progress for the poor.

“The Lemelson Award for Invention will inspire young people everywhere to tackle the world’s greatest challenges, from climate change and safe water to smarter cities and space exploration,” said Paula Golden, president of Broadcom Foundation.  “We are pleased that the Lemelson Foundation, our partner in STEM education for many years, is offering this robust award in the Broadcom MASTERS competition. Together we will empower young people to continue their STEM courses that pave the way to fulfilling careers as the next generation of scientists, engineers and innovators.”

John Madland won the 2018 Lemelson Award for Invention by building a model showing that a magnetic shield set above the surface of Mars may protect people on the planet’s surface.  When asked about the importance of his project, John replied, “If I can help those first pioneers be a little safer on Mars, that would be a huge contribution,” said Madland.

Criteria for the Lemelson Award for Invention:

Beginning in 2019, The Lemelson Foundation will increase its award from $7,500 to $10,000 and provide additional support to the Society for Science & the Public. The Broadcom MASTERS top awards will now include the $25,000 Samueli Foundation Prize, the $10,000 Marconi/Samueli Award for Innovation and the $10,000 Lemelson Award for Invention.  Other prizes include top awards in math, sponsored by Robert John Floe, President, Floe Financial Partners and a semifinalist prize for the Top 300 finalists from Jeff Glassman.

The news was announced on National Inventor’s Day with the Society for Science & the Public. Read more details here.