TO ADVANCE STEM EDUCATION BY INCREASING OPPORTUNITIES TO ACHIEVE SUCCESS THROUGH EQUITABLE ACCESS TO STEM PATHWAYS.

THE FOUNDATION DOES NOT ACCEPT UNSOLICITED REQUESTS FOR FUNDING 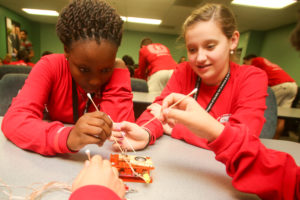 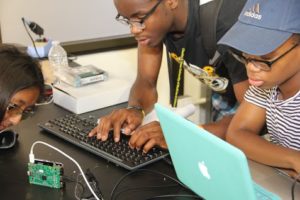 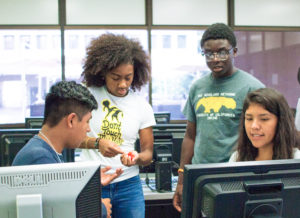 The Power of STEM 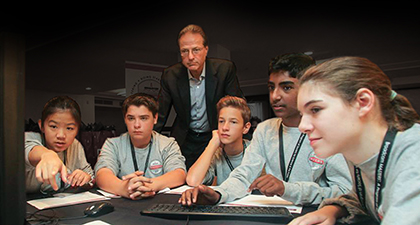 The STEM fields are considered the foundation of an advanced society and an indicator of a society’s ability to sustain itself and prosper.

Broadcom Foundation supports programs that provide equitable access to STEM learning with a commitment that all young people need to acquire the essential 21st century skills of critical thinking, collaboration, communication, confidence, creativity and coding that empower them to become confident problem solvers, innovators and leaders in their chosen fields.

In addition to project-based learning, the foundation advocates applying coding with STEM learning to help achieve the 17 Sustainable Development Goals of the United Nations because “the most important thing an institution does is not to prepare a student for a career, but for a life as a citizen.”*

*(Frank Newman (1927-2004) past-president, Education Commission of the States and co-founder, The Campus Compact)

The Making of an Innovator: The Henry Samueli Story 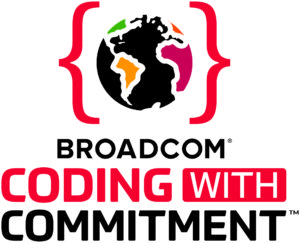 Chairman of the Board, Broadcom Inc. and Chair of the Broadcom Foundation, Dr. Henry Samueli takes Broadcom Inc.’s commitment to inspiring middle-schoolers to pursue their passions for science and engineering very personally. His own inspiration to become an electrical engineer came from his seventh-grade teacher giving him the green light to tackle an ambitious project of building a vacuum-tube short-wave radio called the Graymark 506B.

The son of immigrants, Dr. Samueli attended public school in Los Angeles, where he first encountered electrical engineering in his school’s shop class. Tackling the engineering of a short-wave radio, he went beyond his grade level to garner information and skills that allowed him to meet an exciting challenge on a project he was passionate about, as he assembled and soldered the radio in his living room. Dr. Samueli has said one of his most powerful memories is the expression on his teacher’s face when he brought the radio to class and turned it on. “Nobody ever gets it to work the first time!” the teacher exclaimed.

From that moment on, Dr. Samueli was hooked. “That became my mission in life — to find out how radios work,” he said. Dr. Samueli has gone on to become a preeminent electrical engineer, academic, inventor and widely acclaimed innovator. Broadcom Inc., which he co-founded, is a Fortune 500® company that transforms how the world connects and communicates. A global innovation leader, Broadcom Inc. is changing the world by connecting everything®. Consumers might never see Broadcom Inc.’s products, but they rely on its technology every day when using a smartphone, a wireless network at home or at work, streaming music or movies, or connecting to content that has passed through a data center in the cloud.

As part of his commitment to inspiring young scientists and engineers, Dr. Samueli and his wife Susan fund the Samueli Foundation Prize and the Marconi/Samueli Award for Innovation, the top awards for the Broadcom MASTERS®. 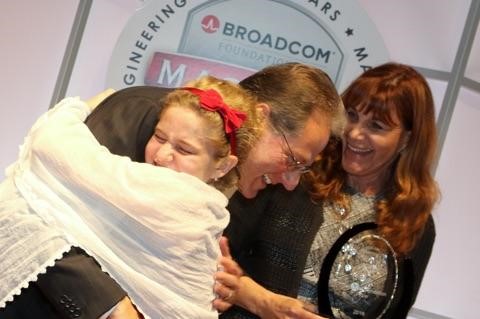 The need to inspire students at this age is critical: the dropoff for interest in STEM courses during freshman year of high school is significant, especially among young women and students without family support for STEM learning. A primary goal of  STEM programs supported by the Broadcom Foundation is to enable young people to stay with the requisite algebra and higher mathematics courses that they need to continue on a trajectory like that of Samueli’s, whose discipline drawn from his early passion earned him academic scholarships from the University of California, Los Angeles. 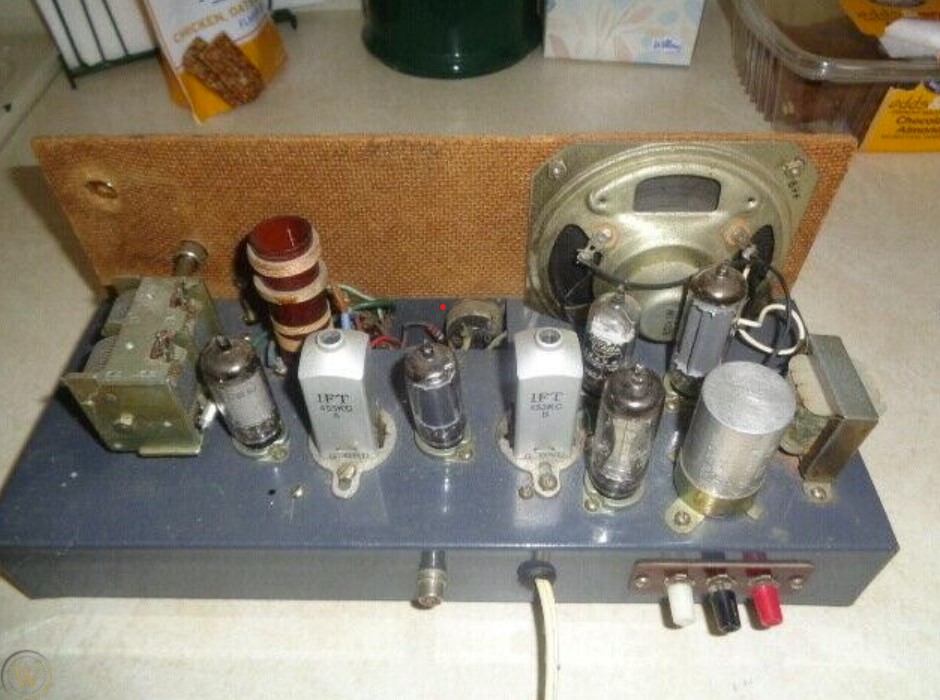 Chairman of the Board, Broadcom Inc. Chair, Broadcom Foundation

Broadcom also recognizes the interconnection between its responsible business conduct and the well-being of its various diverse and global stakeholders, including investors, customers, suppliers, employees and the many communities worldwide where Broadcom operates.

Broadcom strives to conduct its business in an ethical, socially responsible and environmentally sustainable manner that contributes to growth and innovation and delivers economic, social and environmental benefits for all its stakeholders. It does so through increasingly efficient and sustainable operations; responsible procurement and supply-chain practices; rigorous ethics, compliance and governance processes; and a transparent and meritocratic workplace that supports diversity and inclusiveness and empowers and equitably rewards employees.

For more information about Broadcom Inc., please watch the video. 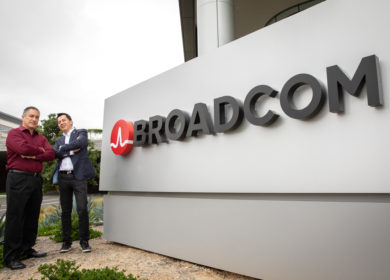 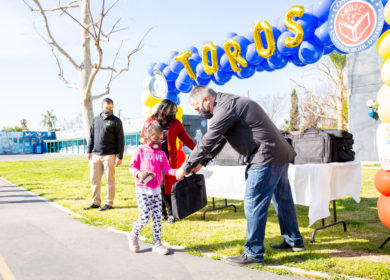 Broadcom Foundation files an annual Form 990-PF with the U.S. Internal Revenue Service to provide financial information and lists funds awarded during the fiscal year. These forms, as well as other public documents, are accessible through the links below.

Email is the best way to reach Broadcom Foundation. If you would like to send a general email or have specific questions, please contact us here!